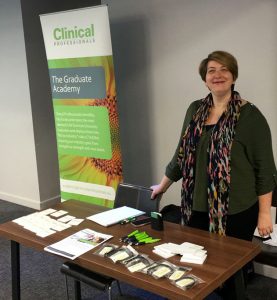 In celebration of Clinical Trials Day this year, the Clinical Professionals group will be answering some of the most common questions related to process and all matters related, to help highlight their importance and to bring about awareness.
This week to kick off the awareness campaign, Nikki Doyle, Hosted Employee & Academy Manager, discusses what exactly is Clinical Trials Day and why it came about…
International Clinical Trials Day is celebrated around the globe on 20th May each year to commemorate the day that James Lind began what is believed to be the first randomised clinical trial in 1747.
James Lind was a surgeon mate aboard the British Naval patrol ship, the HMS Salisbury. At this time, scurvy was considered to be a bigger killer amongst British seaman than the guns of the Spanish and French. 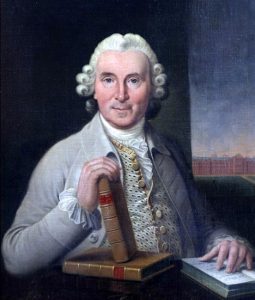 Lind was a forerunner in the hygiene of the naval forces and he suspected that by introducing acids to the diet of the seamen aboard the ship, he would be able to eradicate scurvy.
He recruited 12 seamen to his test and randomly allocated them equally to six different groups, with the aim of observing them for fourteen days.

The six groups he tested were:

Despite the fact that the final group only completed six days in the trial, Lind’s report notes that they showed “the most sudden and good visible effects”.

The James Lind Library, state that while his report left his readers “confused about his recommendations” in terms of the use of citrus in curing scurvy, he is “rightly recognised for having taken care to ‘compare like with like’, and the design of his trial may have inspired” and influenced the design of clinical trials that we see today.

Nowadays Clinical Trials Day is used to help raise awareness of important clinical trials that take place in numerous countries around the world, whilst also honouring the research professionals that take part and contribute to public health and medical process.
As part of the awareness drive various organisations promote their own campaigns all with the aim to spread knowledge and understanding. Such as the NIHR’s “I am Research” campaign which provides patients and professionals the opportunity to spread the word about the benefits of clinical research and the positive impact it has on many people’s lives.

How can I take part? 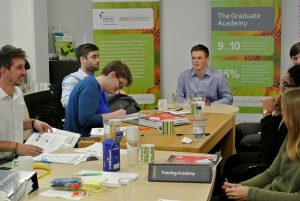 If you are interested in taking part in clinical trials, you can visit the UK Clinical Trials Gateway, a service which allows people to join existing and future trials within the UK, whilst providing them with information on how they work and provide further support.

If you would like to take a more academic role within clinical trials, the Clinical Professionals Group provides a highly successful and accredited Training Academy that features courses that fully fund and train talented UK Life Science University Graduates with the aim of deploying them into first to industry roles such as Clinical Trial Administrator or Clinical Research Associate. Both of which play vital roles within clinical trials.

For more information about our Training Academy please visit our website here, alternatively you can contact a member of the team on academyteam@clinicalprofessionals.co.uk or call 0118 959 4990.