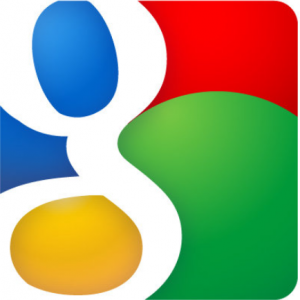 Google have dominated the tech news this week as it announced its plans to re-organise the company and sub divisions over the next coming months in order to create a more streamlined and leaner organisation.

The technology titan has created an over-arching holding company (Alphabet), which Google and its various other companies will become subsidiaries of. Google’s founders Larry Page and Sergey will run Alphabet, whilst Google will be run by its serving chief executive Sundar Pichai.

As the news broke it became apparent that Google’s current healthcare operations will have centre stage within the new structure. As Google’s life science research division and pharma-like unit Calico and newer ventures such as Google X, will now operate independently of the Internet division, which unsurprisingly generates most of the company’s $60bn annual revenues.

The life sciences division is responsible for projects such as the glucose-sensing contact lens signed a new agreement this week with DexCom to develop a new range of continuous glucose-monitoring products.

Page also specifically mentioned healthcare in a post regarding the new strategy, stating that it “allows us more management scale, as we can run things independently that aren’t very related.”

Google’s foray into new business areas such as healthcare has ruffled a few feathers amongst their investors, as sine fear Google is neglecting the company’s core business, thereby leading to damaged profitability.

Although some believe that this latest restructuring could be a reaction to the negative sentiments, however it does reflect Google’s fast moving and independent spirit that has been at the core of their ethos since the beginning. The restructuring will also help provide some transparency with regards to spending on new ventures as well as the company’s current affairs.

“But in the technology industry, where revolutionary ideas drive the next big growth areas, you need to be a bit uncomfortable to stay relevant.”