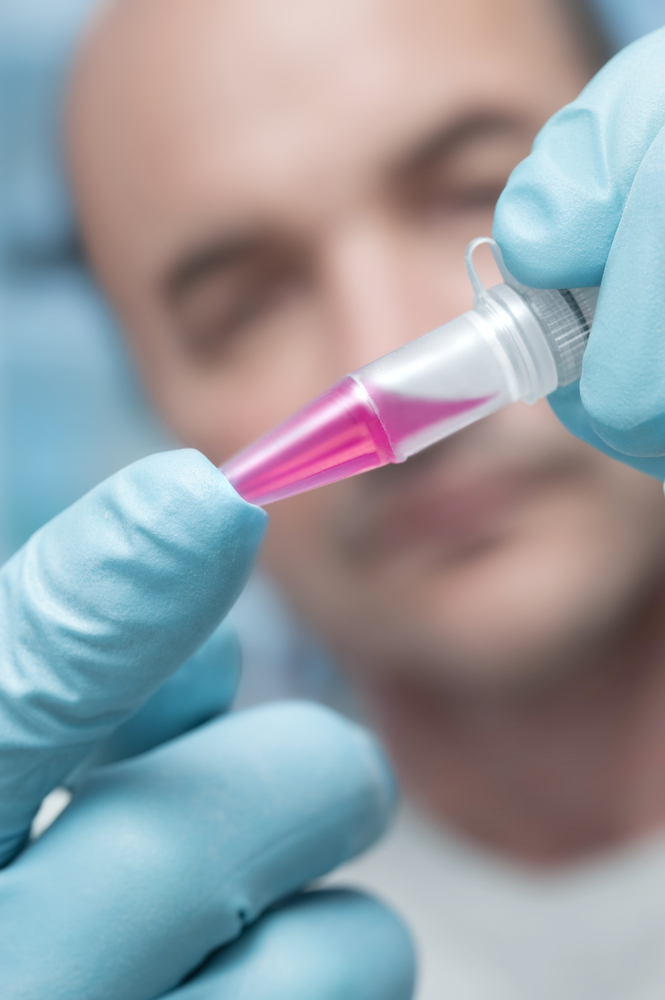 GlaxoSmithKline (GSK) have confirmed that they are trying to compress the clinical trials of their potential Ebola vaccine into just 12 months.

Normally it could take up to ten years to run clinical trials, with it typically taking 6 to 11 months to move an experimental vaccine from preclinical testing into clinical trials.  However, due  to the increasing need for ways to tackle the Ebola outbreak, jabs are being fast tracked by the World Health Organisation (WHO) to help halt the disease as quickly as possible.

The pharmaceutical company has already started testing the vaccine with volunteers in Africa, the UK and the US.  The volunteers will have regular check-ups over the next six months to measure the vaccines’ effectiveness and for any adverse side effects.

GSK also plan on testing health workers in their next phase of clinical trials towards the start of 2015, but Dr Ripley Ballou, head of GSK’s Ebola vaccine research, noted that full data on the Ebola vaccine’s safety and efficacy would not be ready until late 2015.

Dr Ballou added that it would take time to assess the data to establish the correct dosage and for how long the vaccine was effective.  The vaccine would then need to be manufactured which would take until 2016, meaning that it can’t be viewed as the primary solution to this particular outbreak, noted Ballou, but the clinical trials could help for a future outbreak.

GlaxoSmithKline is just one of several life science organisations working on creating and testing a vaccine for Ebola, with researchers in Canada and Japan also developing other Ebola vaccines.

The Canadian-made vaccine, rVSV-ZEBOV, owned by NewLink Genetics is currently in Phase I clinical trials in the US, with additional future clinical trials planned in Africa, Germany and Switzerland.

Leading experts who have previously worked on addressing Ebola believe that the only way to contain the outbreak going forward is to release a vaccine.

Prof Peter Piot, director of the London School of Hygiene and Tropical Medicine, who first discovered Ebola in 1976, noted that he is worried the outbreak could last well into next year.

The World Health Organization noted that over 9,000 people have currently been infected with Ebola, of which over 4,500 have died so far, with health workers still struggling to contain the spread of the virus.  The World Health Organisation has also warned that there could soon be 10,000 new cases a week.