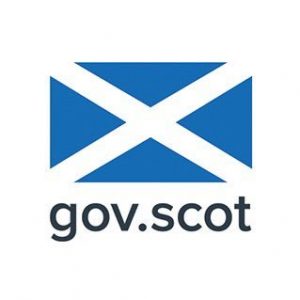 The Scottish Government has revealed that the country’s life sciences sector is set to smash its turnover target of $8 billion by the year 2025, due to strong and consistent growth during the past seven years.

Over this same period, employment at life sciences companies in Scotland increased by 20% at a rate of 2.6% a year.

“Scotland has a strong life science community which, as these figures show, continues to grow and prosper. The increased GVA is testament to investments made by the Scottish Government and our agencies,” explained Ivan McKee, Scotland’s Minister for Trade, Investment and Innovation.

The latest announcement of up to £9.5 million to the Precision Medicine Scotland Innovation Centre will also bolster Scotland’s reputation for world-class research and development. It will also strengthen engagement between industry, the education sector and the NHS to improve the health of our population whilst continuing to grow our global impact in life sciences.

When analysing the Scottish life sciences industry, the report also revealed that the sector employs 41,000 across 770 organisations. Since 2010, the total number of life science organisations in Scotland has increased by 90%.

“This is fantastic news today and the Life Sciences Scotland Industry Leadership Group welcomes the sector’s strong turnover figures. They confirm the sustained high growth of the life sciences sector since 2010, and if this growth is maintained, we can be confident of exceeding our target for reaching £8 billion by 2025,” commented Dave Tudor, Co-Chair Life Sciences Scotland Industry Leadership Group.

“There are several emerging sub-sectors, including digital health and care, and aquaculture, animal health and agritech, which are all contributing to this powerful rate of growth.  We also know there is huge commercial ambition, particularly among the small to medium enterprises, that is a key driver for this accelerated growth rate.

Of course, there is much to do to keep Scotland on this growth trajectory, and the ILG remains actively involved in the implementation of the 2025 strategy, creating jobs and wealth for Scotland,”