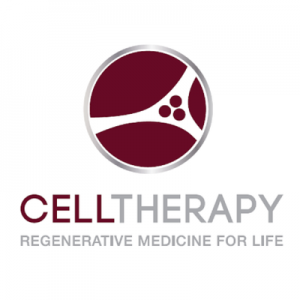 UK biotech, Celixir, has received a green light to start a phase IIb trial of HeartCel, its stem cell-based therapy for heart failure, that could potentially support approval.

Heartcel is a preparation of off-the-shelf immunomodulatory progenitor (iMP) cells that are injected around cardiac scar tissue during coronary artery bypass graft (CABG) surgery in the hope of stimulating repair and preventing the damage to the heart leading to failure.

Already, the therapy has shown promise in phase II trial in 11 patents reported at the 2016 International Society of Stem Cell Research meeting, achieving 100% major adverse cardiac event (MACE) free survival at 12 months as well as a 30% improvement in heart function, a 40% reduction in scar size and improvements in quality of life.

Since then, the biotech has reported that the study has reached the four-year follow-up point and patients remain the MACE-free survival rate remains at 100%, with imaging studies showing scar reduction and heart regeneration in 70% of patients.

“Replicating these results in larger global trials with, could make Heartcel eligible for conditional marketing authorisation in Europe and FDA accelerated approval in the US,” said Celixir, which was previously known as Cell Therapy.

The phase IIb trial will be conducted at Imperial College London’s Royal Brompton, UK, and is expected to complete in 2020, setting up a potential approval the following year if all goes to plan.
The start of the trial is the latest in a successful period for Stratford-upon-Avon-based Celixir, which achieved an institutional funding round in 2017, picked up approval for its manufacturing unit and completed the application process to seek approval to start clinical trials in the US.

“The initial Heartcel trial results are very exciting, showing the first evidence in humans of disease reversal, scar reduction and heart regeneration. We are assembling a world-class team at Imperial College, in the US and in Asia to accelerate patients’ access to this potential breakthrough in treatment of heart failure,” he added.